Union Public Service Commission invites has invited online applications from qualified candidates for Combined Defence Services (CDS-I) 2023 Vacancy . The candidates will be selected on the basis of performance in the written test and/or interview/Physical/Medical. The total number of vacancies is 341.The applications have to be submitted online on the official website of Union Public Service Commission at www.upsc.gov.in 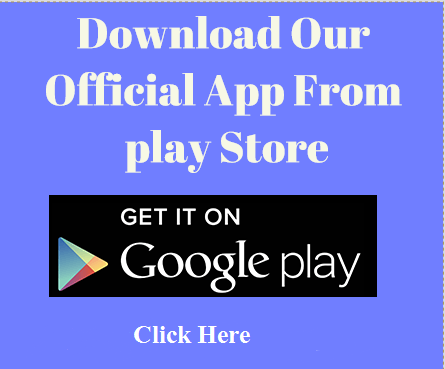